This event bestows 1 certification credit based on the content presented. 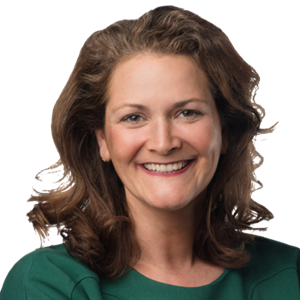 Erin Essenmacher has served as NACD’s chief programming officer for eight years. She is credited with playing an instrumental role in conceptualizing, growing, and executing NACD’s annual Global Board Leaders’ Summit, the premier event for board directors that brings together thousands of directors from around the world to network and deepen their governance education. Essenmacher is also responsible for pioneering new territory with NACD initiatives such as the NACD CESÂ® Experience, the Future Fluency podcast series, and the NACD Directorship Certificationâ„¢ program, the nation’s first such program, which will be launching soon. Essenmacher has 20 years of experience as an award-winning writer, director, and producer with a strong focus on documentary presentations. She has written, directed, and produced films for the Public Broadcasting Service, The Discovery Channel, Animal Planet, the History Channel, and more. She is an independent director of Eileen Fisher Inc. and Docs in Progress, and has served on the boards of the Gandhi Brigade and Women in Film and Video.