Along with the rapid growth in the deployment of AI in business come many potential risks, some of which raise serious ethical issues. Our speakers are both very experienced in the use of AI in business and will shed light on some of the biggest ethical risks and how to avoid them.

Our expert panel will discuss: 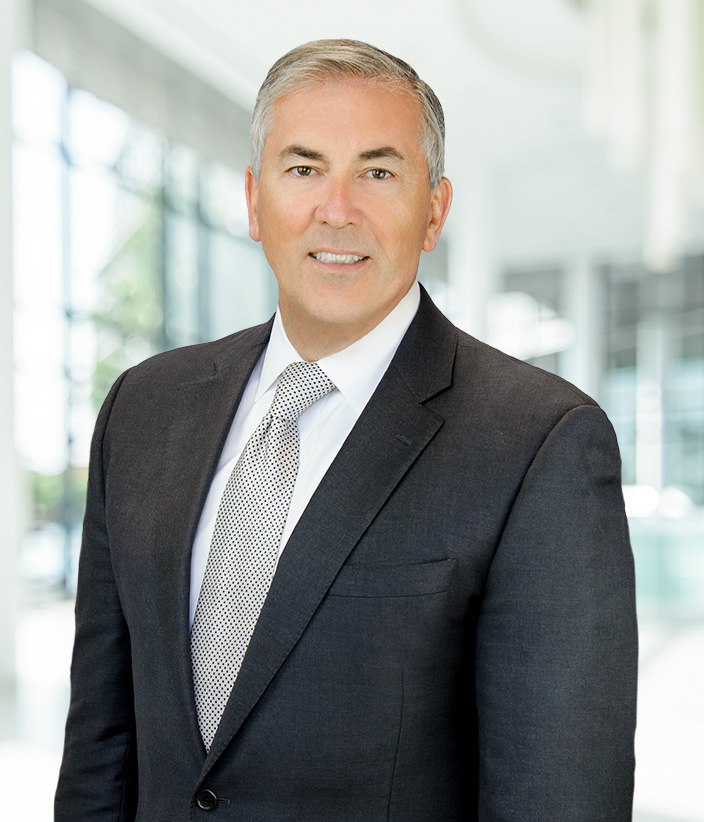 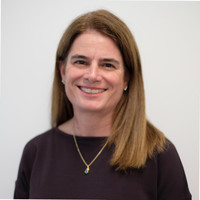 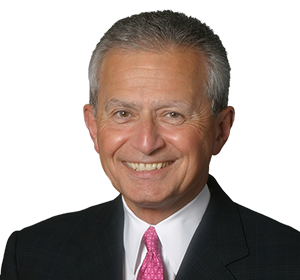 Hon. Michael A.L. Balboni is the President and Managing Director of RedLand Strategies. Balboni has both the expertise and strategic knowledge to understand and react to the most difficult problems that you might face in both government and business. Before entering the private sector, Balboni served the public in New York State for 19 years, beginning with his election to the New York State Assembly in February of 1990. He was re-elected to the NYS Assembly four times, before winning a seat in the NYS Senate. He then served in the New York State Governor’s Office as Deputy Secretary for Public Safety and Homeland Security Advisor for New York State, overseeing 13 state agencies. In 2017, Balboni was appointed by NYS Governor Andrew Cuomo and confirmed by the NYS Senate to the New York Power Authority’s Board of Trustees where he currently serves as the Chair for the Cyber and Physical Security Committee. He is also a Board Member for the Center for Cyber and Homeland Security (CCHS) at George Washington University, Trustee for Adelphi University’s Board, Board Member for American Red Cross-Long Island and a Trustee for the New York State Trooper Memorial Foundation. Balboni currently serves as the Executive Director of the Greater New York Health Care Facilities Association, a trade association providing regulatory compliance and life-safety services to more than 80 nursing homes in the NYC-metro area. Michael Balboni is also a member of Rivkin Radler Attorneys At Law Corporate and Health Services Practice Groups.

Michelle is pymetrics' Chief Financial Officer, bringing 20+ years of proven financial and operational experience in scaling high growth companies. She was formerly the CFO of VTS and prior to VTS, CFO of Datto, covering a wide range of responsibilities beyond Finance / Accounting. Her career tenure includes CFO of Bloomberg's Financial Products division, Managing Director at UBS Investment Bank, International CFO at Lucent Technologies and CFO of VitalSigns Software. She began her career at EY in Silicon Valley. She holds a Bachelor of Science in Accounting and Masters in Professional Accounting from Weber State University and is a CPA and CMA licensed in the State of CA. In Michelle’s spare time, she and her daughter are avid equestrians she also runs half marathons with her husband!

Nick Donofrio currently serves on the boards of Advanced Micro Devices Inc. and Delphi Automotive plc, and chairs the innovation and technology committee for both companies. In addition, he sits on the board of Bank of New York Mellon, where he chairs the technology committee, and is a director of Liberty Mutual and The MITRE Co. Mr. Donofrio brings to NACD a wide range of executive management skills and significant technological expertise. He began his career in 1964 at IBM, where he remained for 44 years in increasingly responsible roles, including those of division president for advanced workshops, general manager of the large-scale computing division, and executive vice president of innovation and technology. In 2008 he was elected an IBM Fellow, the company's highest technical honor, and in the same year received the first U.S. National Nuclear Security Administration Gold Medal ever conferred on a non-U.S. government employee. He has long been focused on advancing educational and career development opportunities for underrepresented minorities and women in the STEM disciplines, a commitment that has been recognized with numerous honors and awards. He is also a member of the National Academy of Engineering, a Fellow of the American Academy of Arts and Sciences, a Fellow of Britain's Royal Academy of Engineering, and the 2010 recipient of the IRI Medal. Recently he chaired a National Academy of Engineering initiative that resulted in the March 2015 release of a report titled Making Value for America: Embracing the Future of Manufacturing, Technology, and Work.